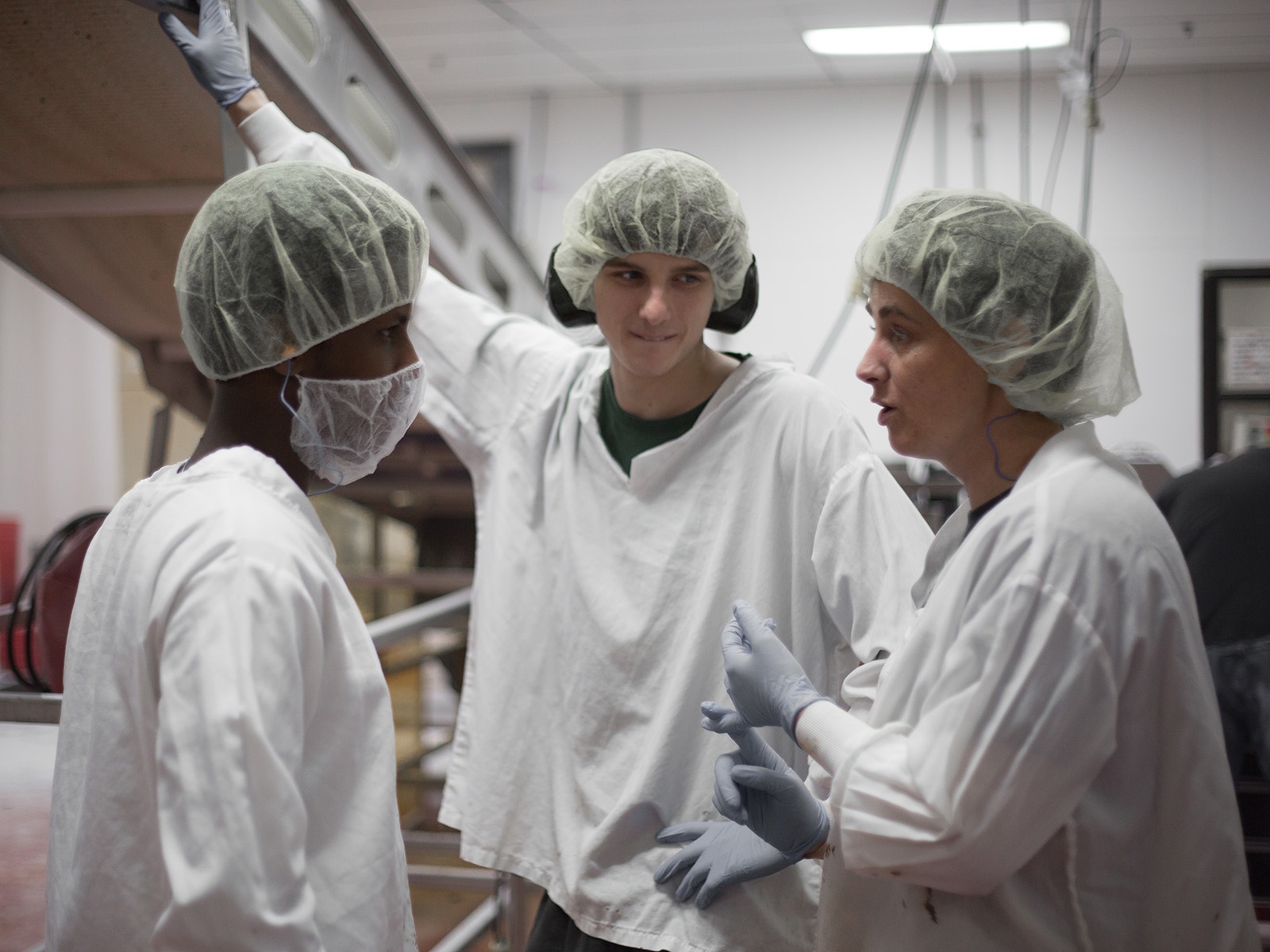 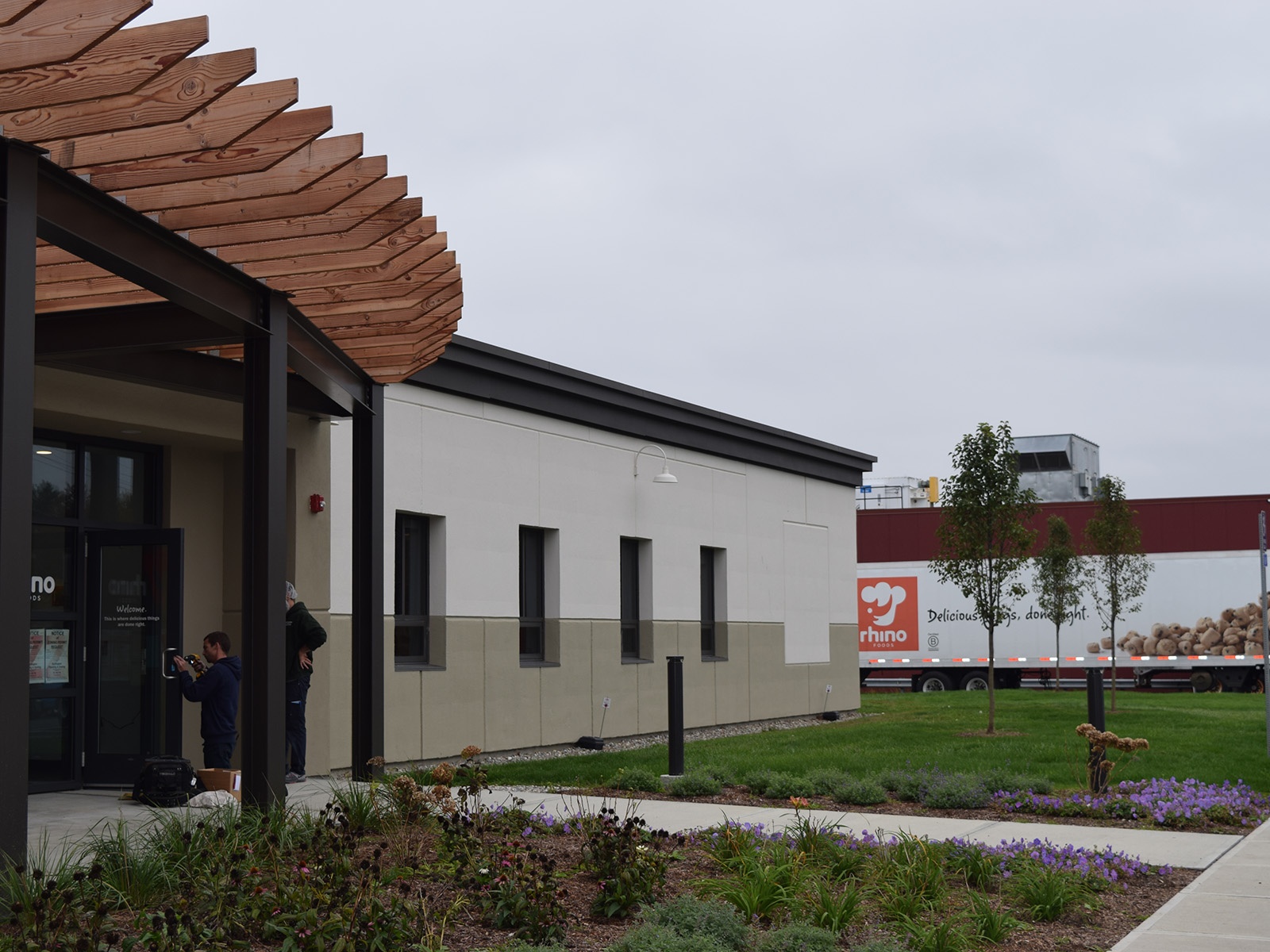 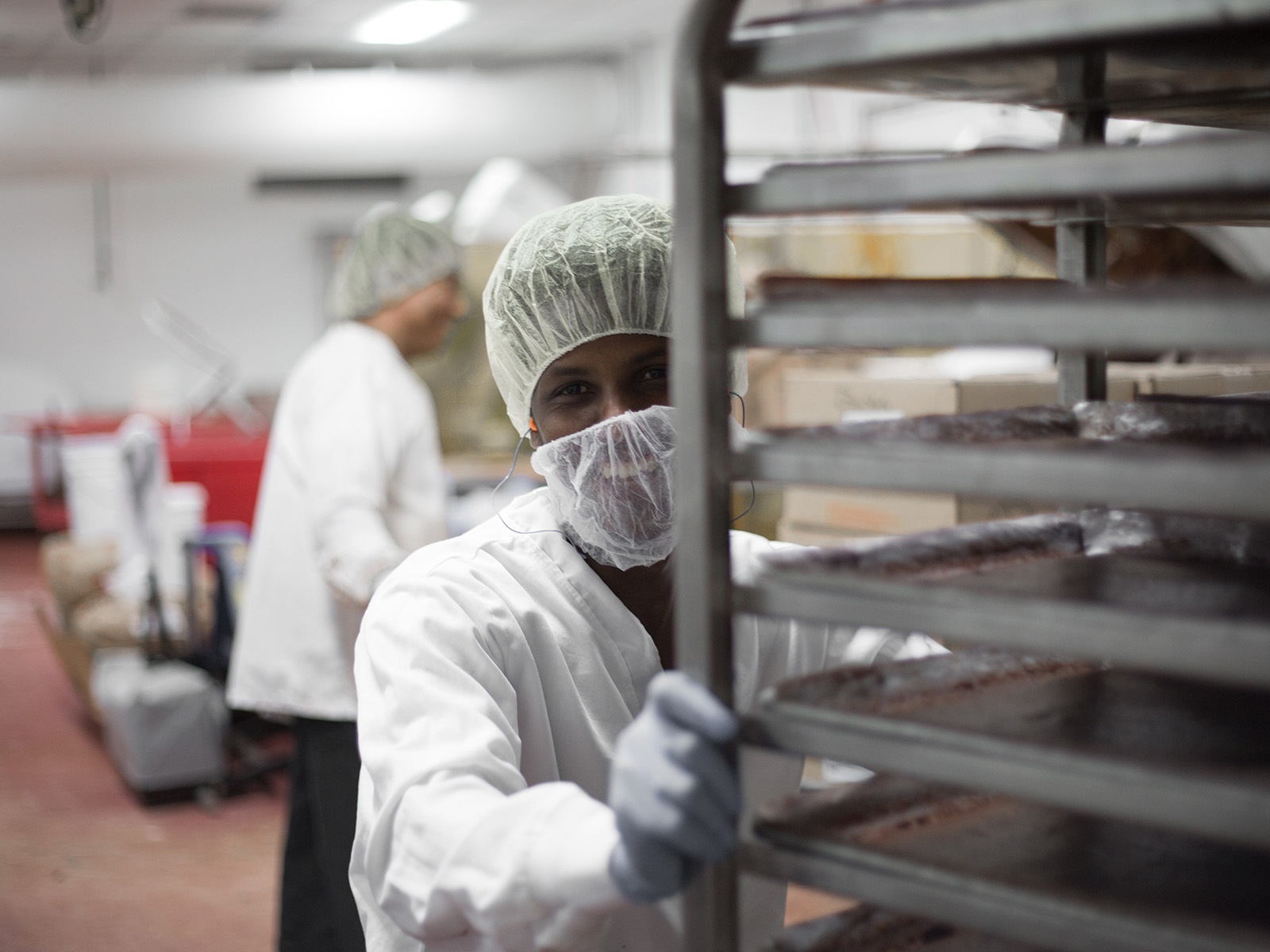 Since 1981, Rhino Foods has supplied the ice cream and commercial food service industries with cookie-dough, cake and brownie inclusions and mix-ins for frozen desserts, making the company a national leader in the market.

In order to meet current and future production demands, Rhino Foods needed to grow. With financing provided by VEDA and People’s United Bank, the company is expanding its physical plant, and increasing its manufacturing and processing capacity.

Its existing 30,000 square foot building will be extensively renovated, a new 14,000 square-foot addition will be built, and new processing machinery and equipment will be purchased. Upon completion of the project, Rhino’s manufacturing, processing and lab space will nearly double. Rhino Foods has increased employment at the plant from 128 to 180 in the last three years. 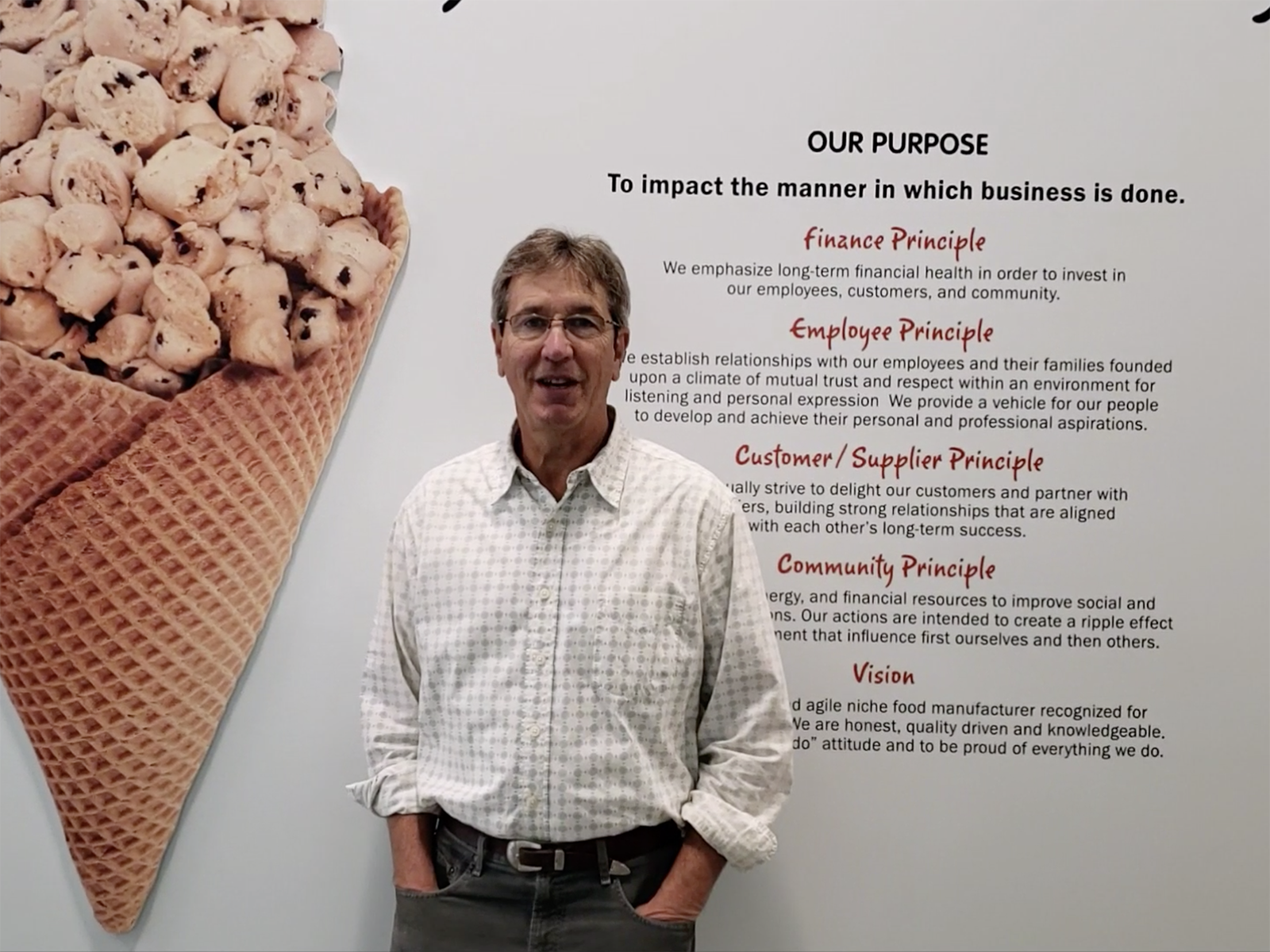