Thirty years ago, renowned Canadian cyclist Louis Garneau founded Louis Garneau Sports, a cycling equipment and accessory business that he started out of his father’s garage near Quebec City.

Garneau had been a member of the 1984 Canadian Olympic cycling team, and a participant in three World Championship races. Today, Garneau is regarded as an innovator in the world of cycling, and the Louis Garneau Sports group and affiliates have over 425 employees, with sales in over 40 countries.

In 1989, the company’s first U.S. office, Louis Garneau USA, Inc., began operations out of leased space in Newport, manufacturing and distributing a full line of cycling equipment and accessories for the professional and amateur cycling enthusiast. In 2011, the business’s holding company, WEV USA, LLC, purchased 17 acres on Route 5 in Derby to be an eventual expansion site for the business. The company soon reached full capacity in its leased space, and needed more office and warehouse space in order to grow and expand.

In FY2013, VEDA approved financing of $1.5 million as part of the company’s $8 million 60,000 square foot manufacturing expansion project on the 17 acres in Derby. People’s United Bank also provided financing for the project. Within three years of the Derby expansion project, the company expects to increase employment numbers at the plant from the current 90 positions to 120. 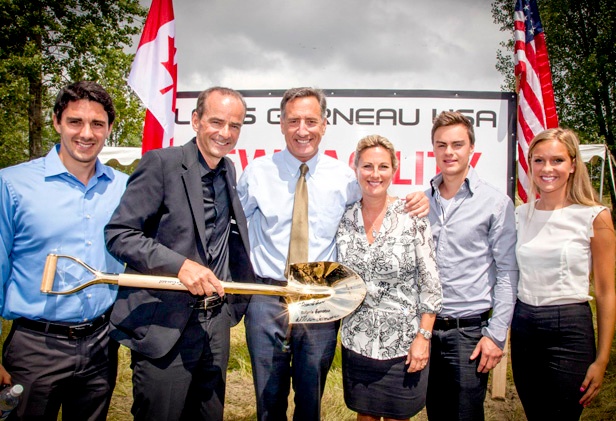 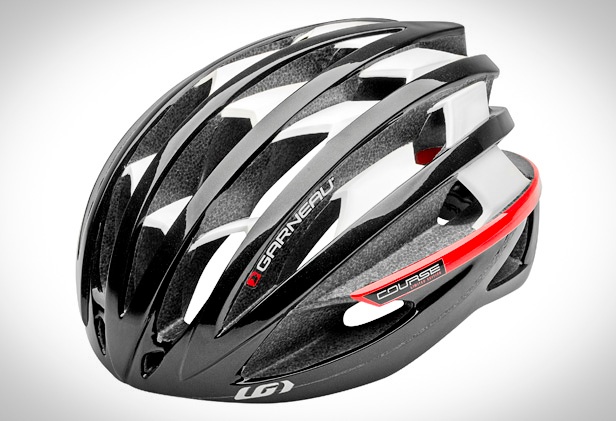 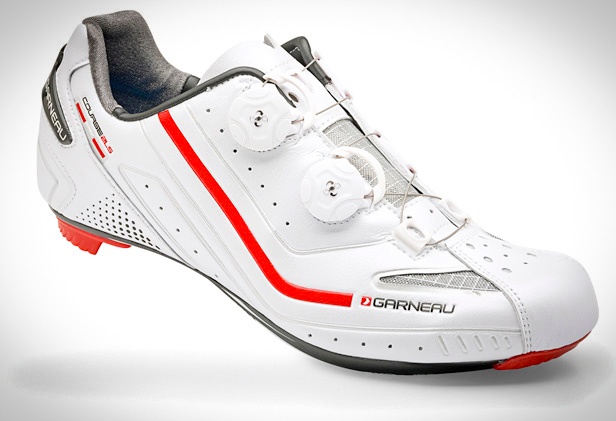 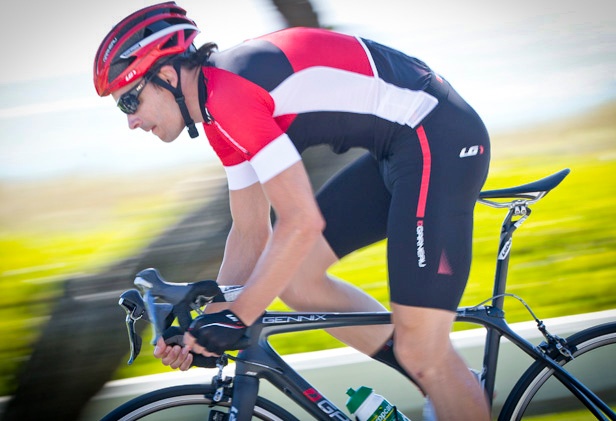 “Our relocation and expansion demonstrates our commitment and the continuation of our economic and workplace growth in Vermont. We are thankful to have partnered with VEDA and their dedicated and experienced staff to help facilitate the process.” 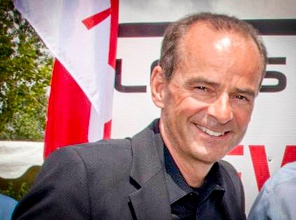