In 2003, Pete purchased a 190-acre Craftsbury farm with 35 acres of prime river bottom land, and an old dairy barn, which Pete converted to a root cellar and cold storage facility to store the large quantities of crops he sells in the winter.

Early in the morning on January 12, 2011 a fire broke out in Pete’s barn. The barn burned to the ground taking with it stored crops, meats, several cold storage areas, vegetable cleaning and processing equipment, two tractors, many implements and all of the farms tools and supplies. The resulting loss was estimated at $950,000, for which Pete was only partially-insured. With the help of $325,000 in VACC financing, and an outpouring of community support, Pete’s Greens undertook an $850,000 project to build a new processing facility, replacing the lost barn. Pete’s Greens employs 12 full-time workers, with an additional six employees during the growing season. 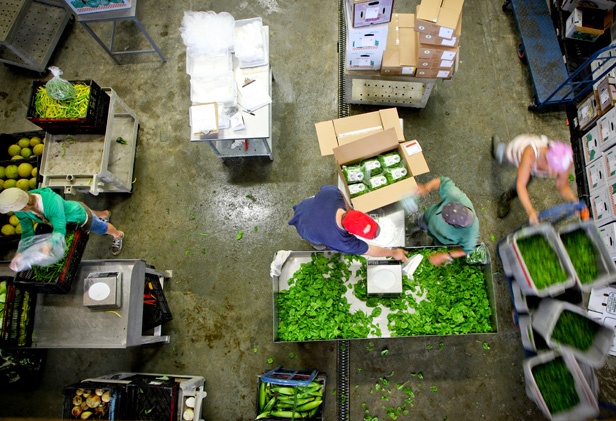 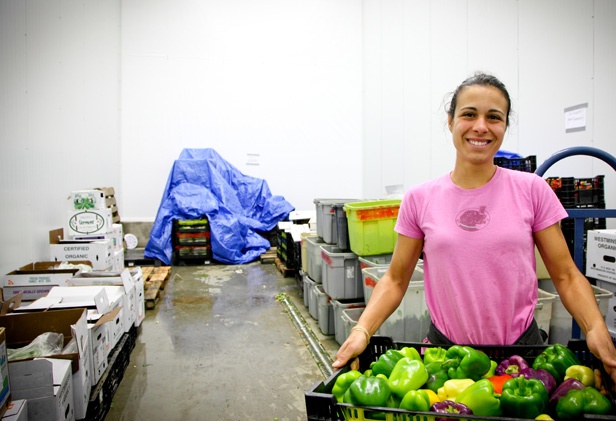 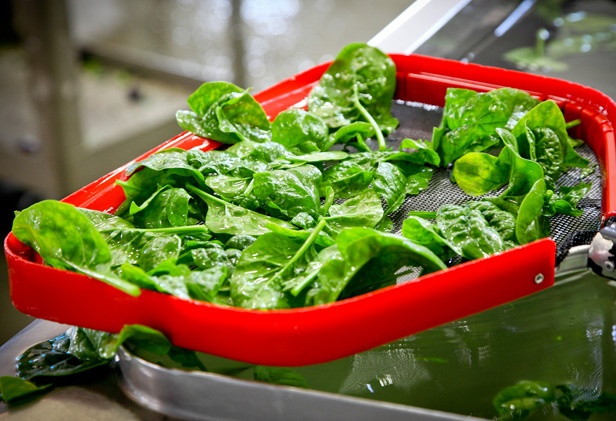 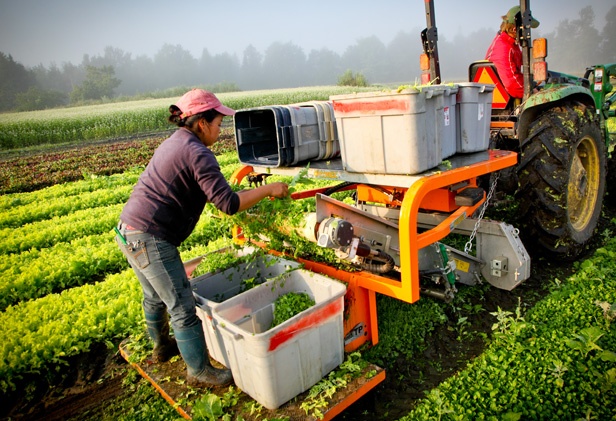 Good Eats is Pete’s Green’s year-round CSA that provides our own organic vegetables, as well as quality, local products such as grains, dairy products and oils, to Vermont’s growing population of Localvore eaters. Good Eats is the best way to source our produce year-round. 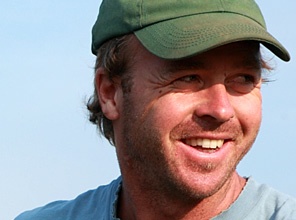