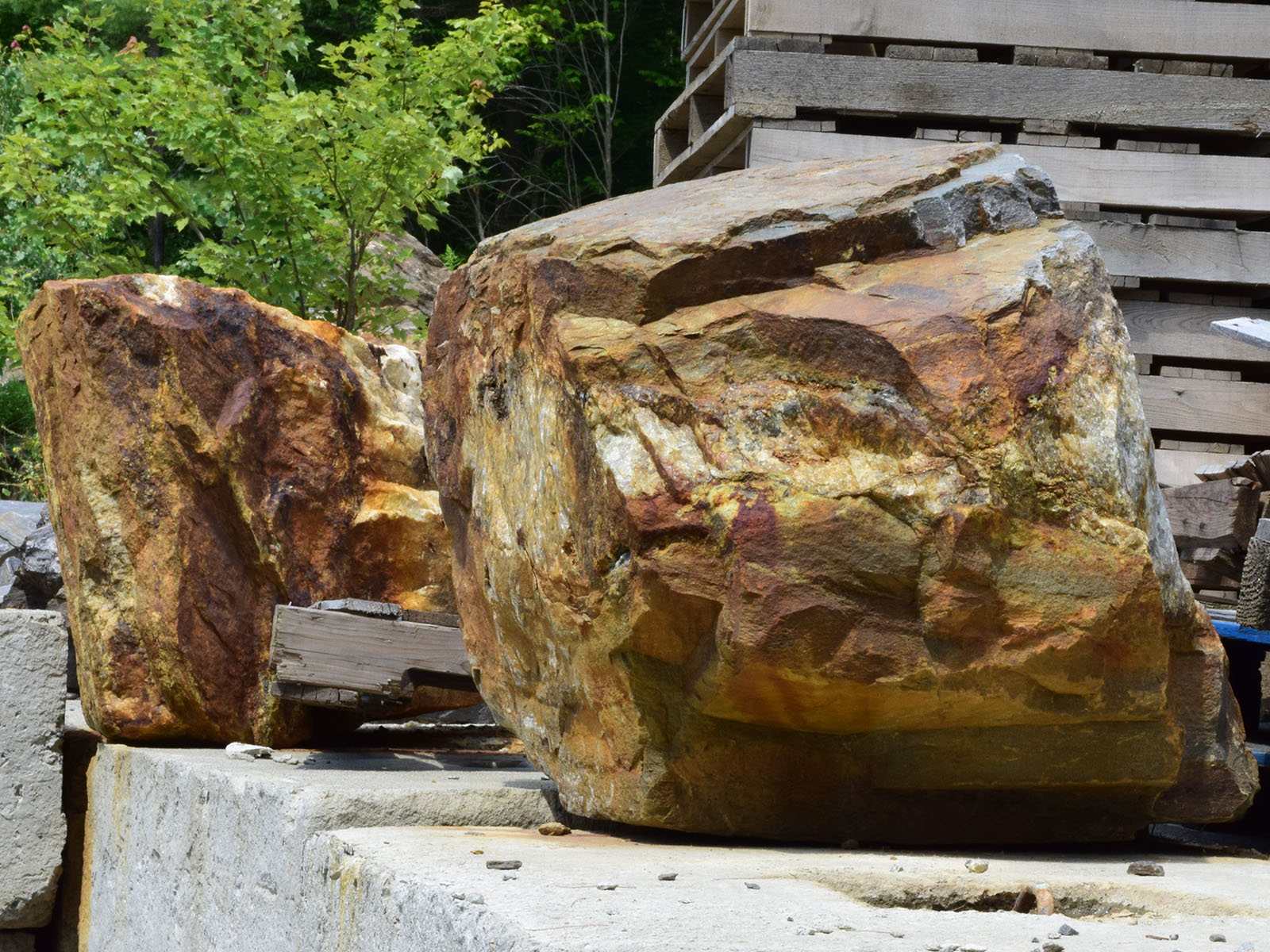 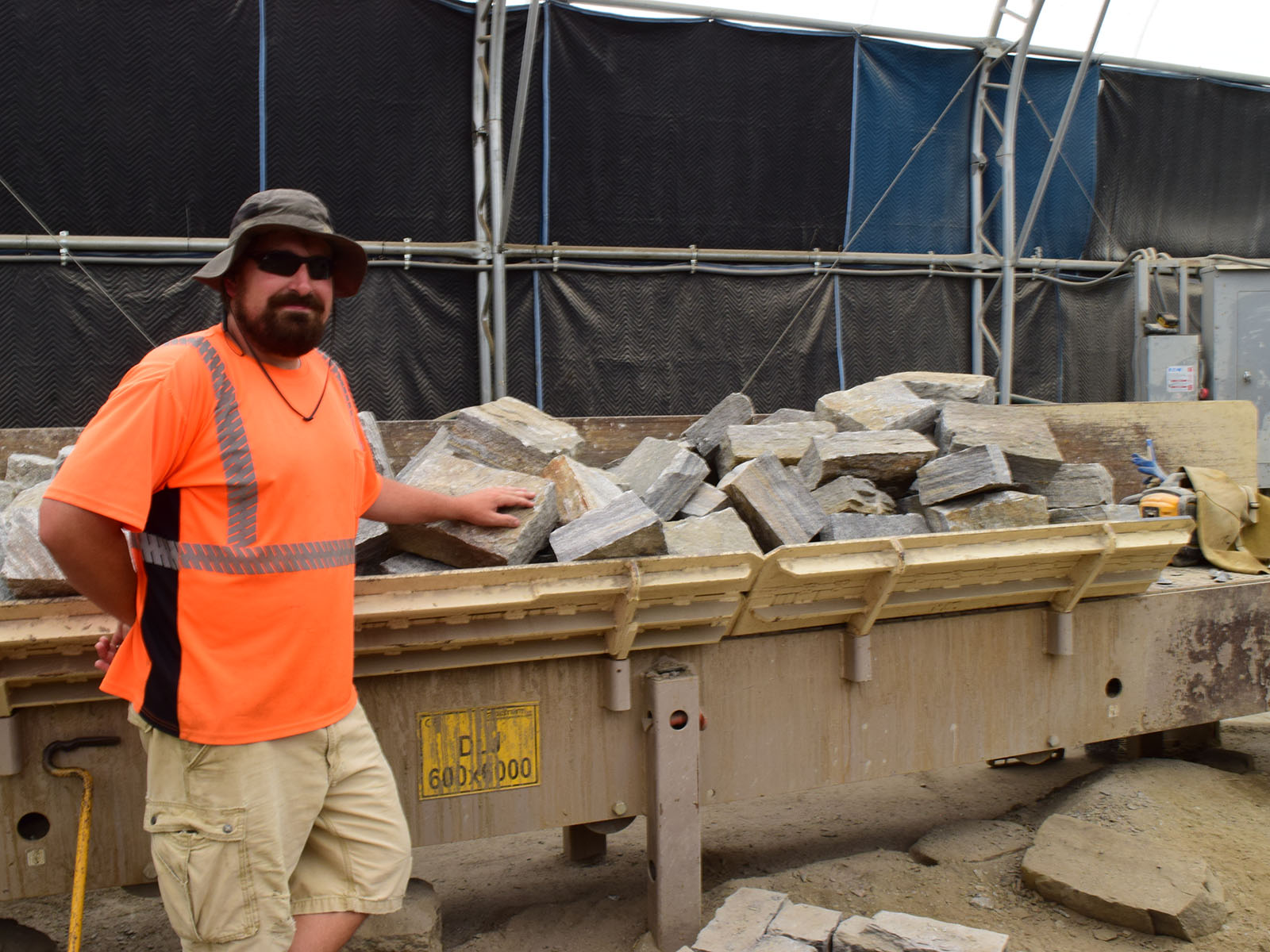 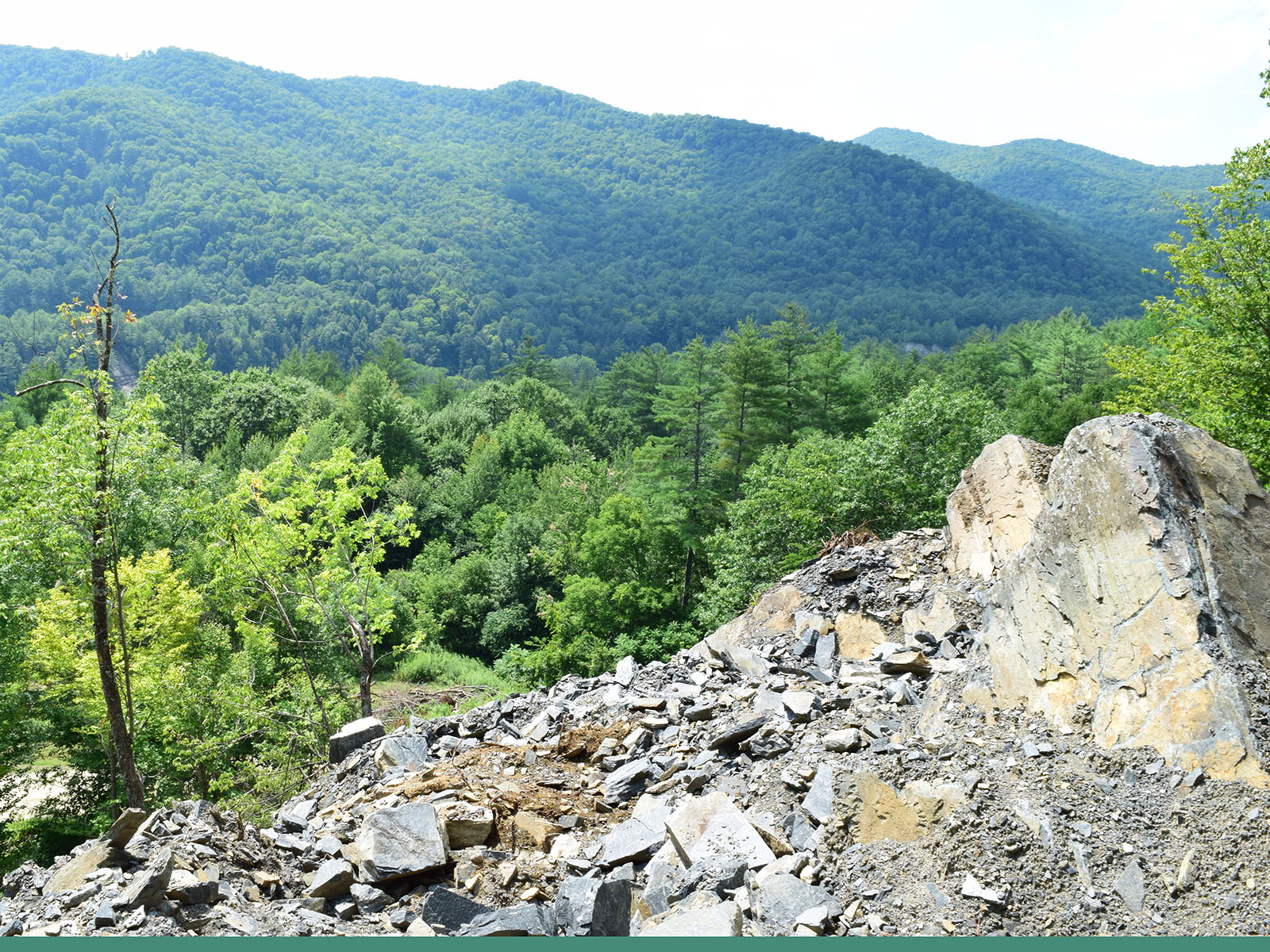 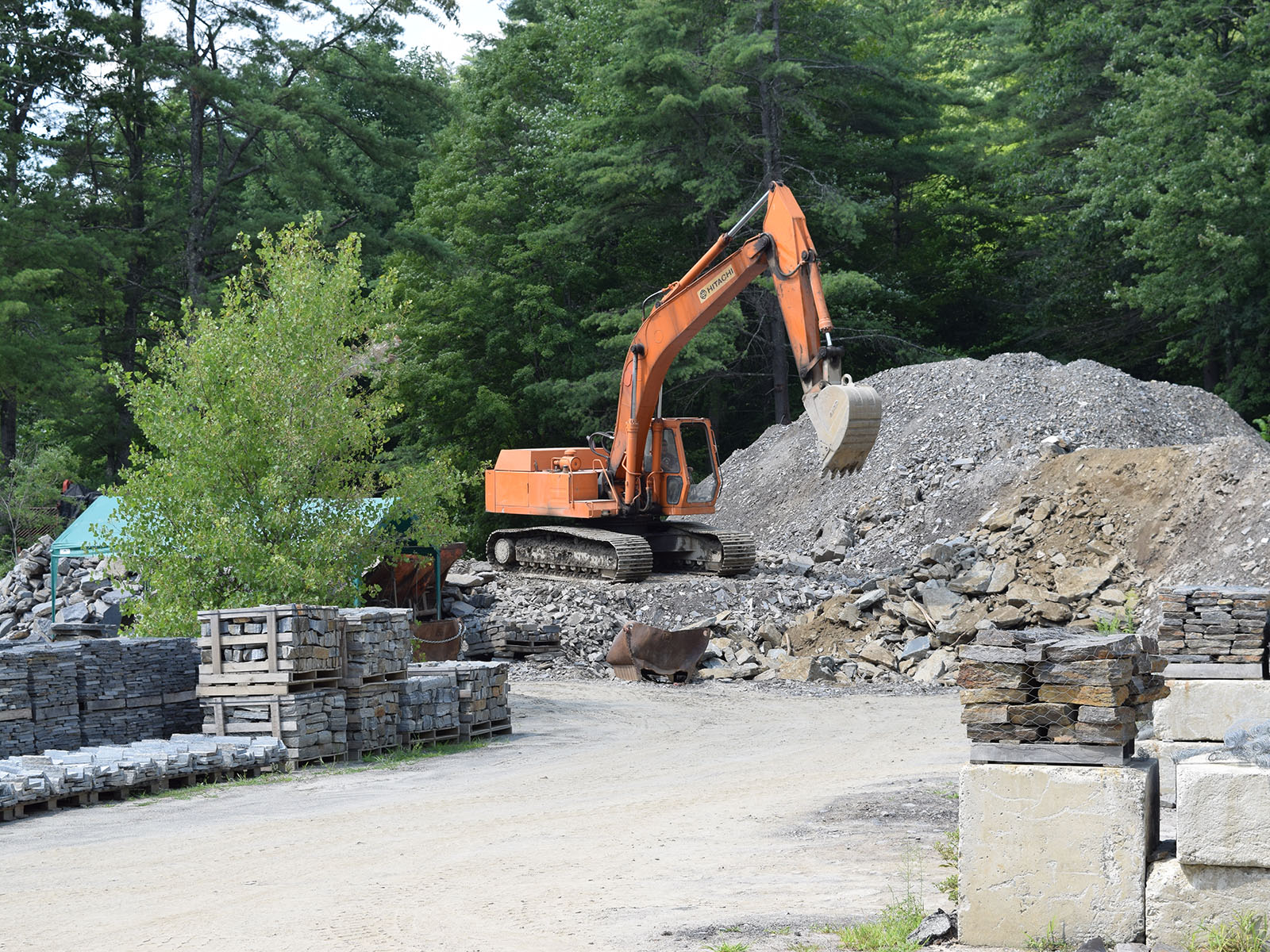 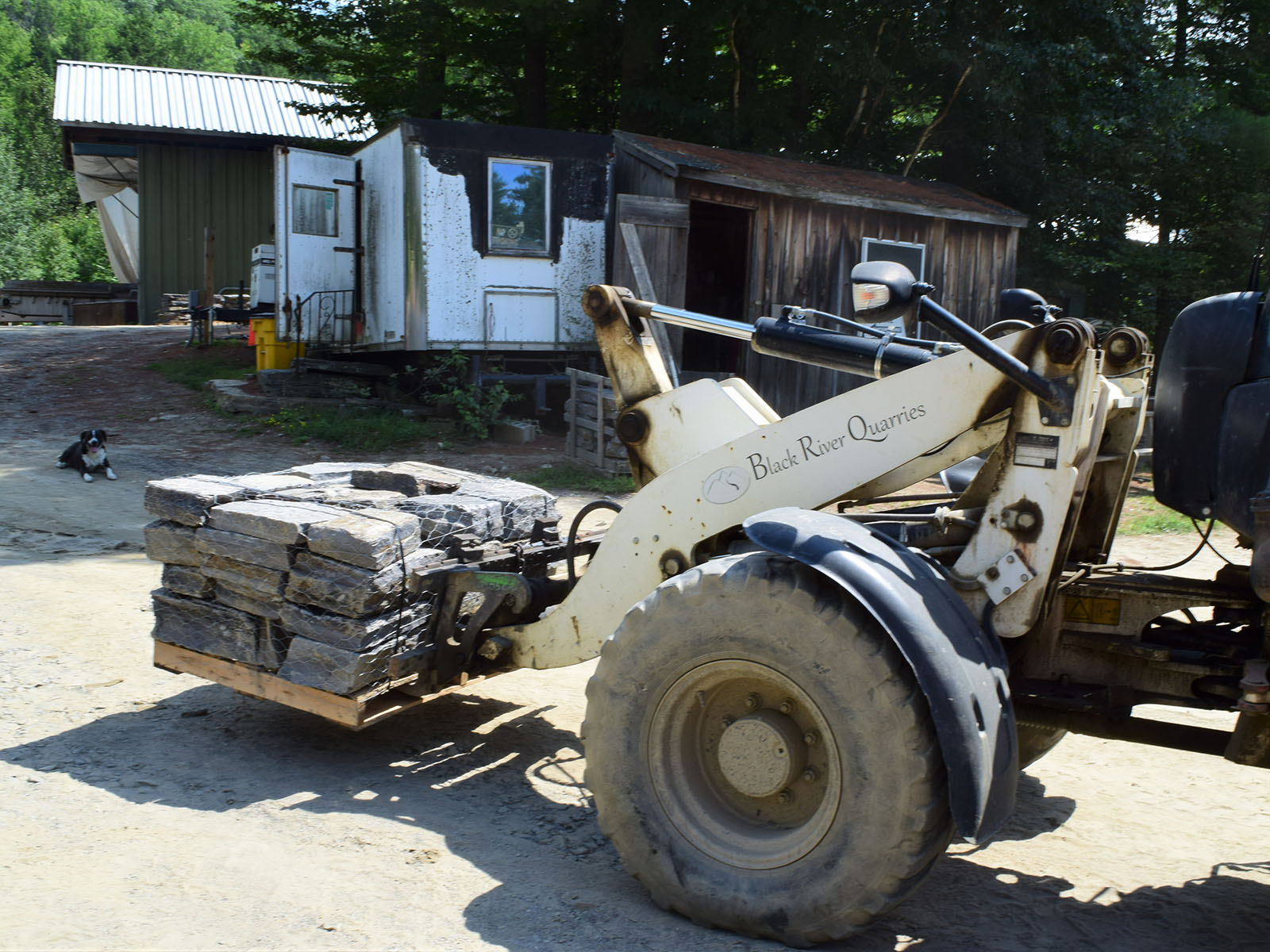 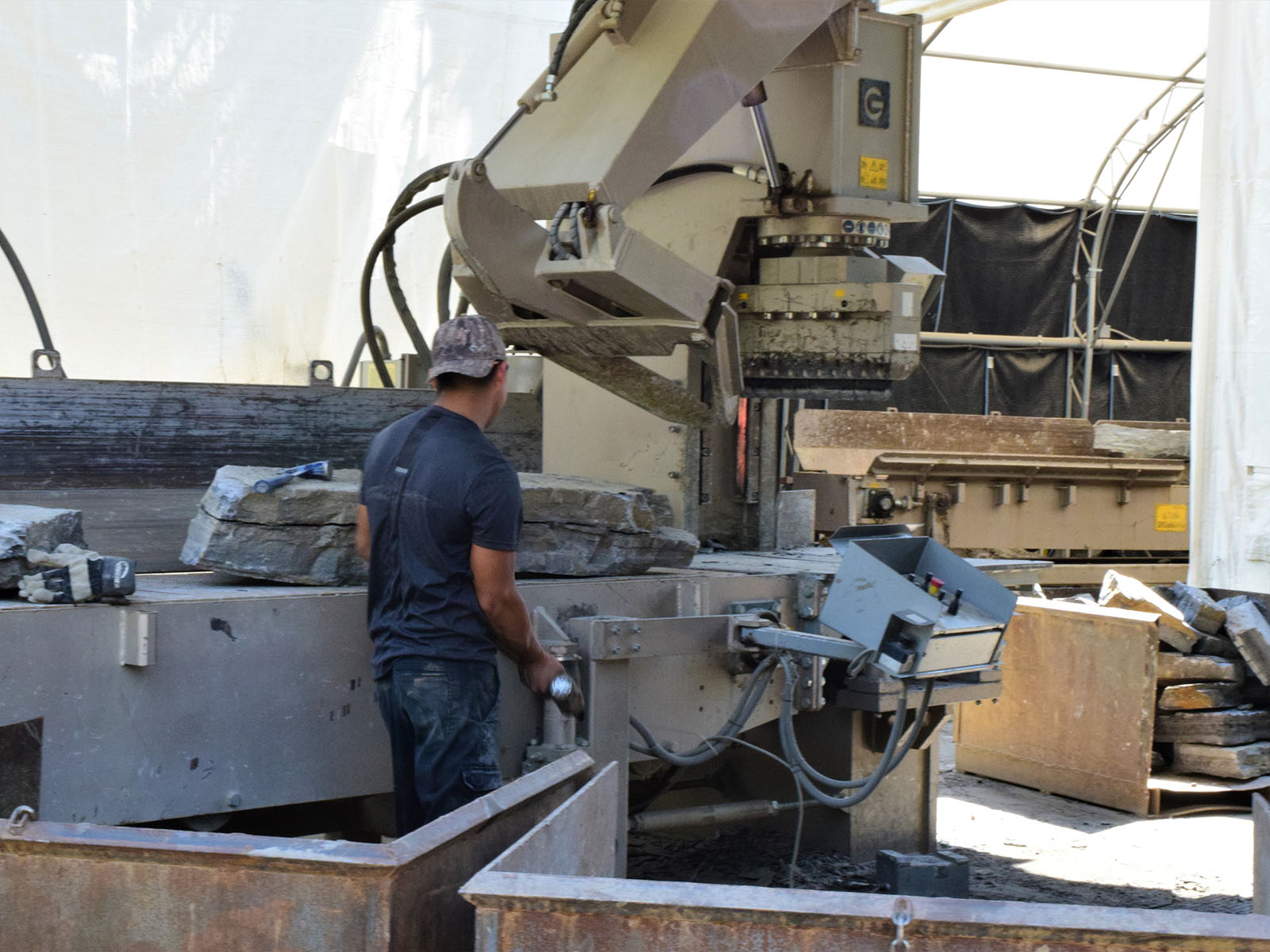 VEDA provided financing to brothers Jay and Heath Blackburn for their purchase of the former Quimby Mountain Quarry in Sharon. The new company, Black River Quarries, also purchased an adjacent five-acre parcel of land to expand its production facility, as well as an excavator with a jackhammer to reduce the company’s reliance on blasting to remove stone.

The Blackburn’s were previously leasing the quarry site from former owner Ted Kenyon, who had operated the previous quarry for 30 years. Black River Quarries kept all four original employees and added new equipment as well as a new product. The location provides a very specific kind of stone – grey mica schist – which is in high demand from contractors both locally and in other regions of the east coast. Mascoma Bank also provided financing for the project. 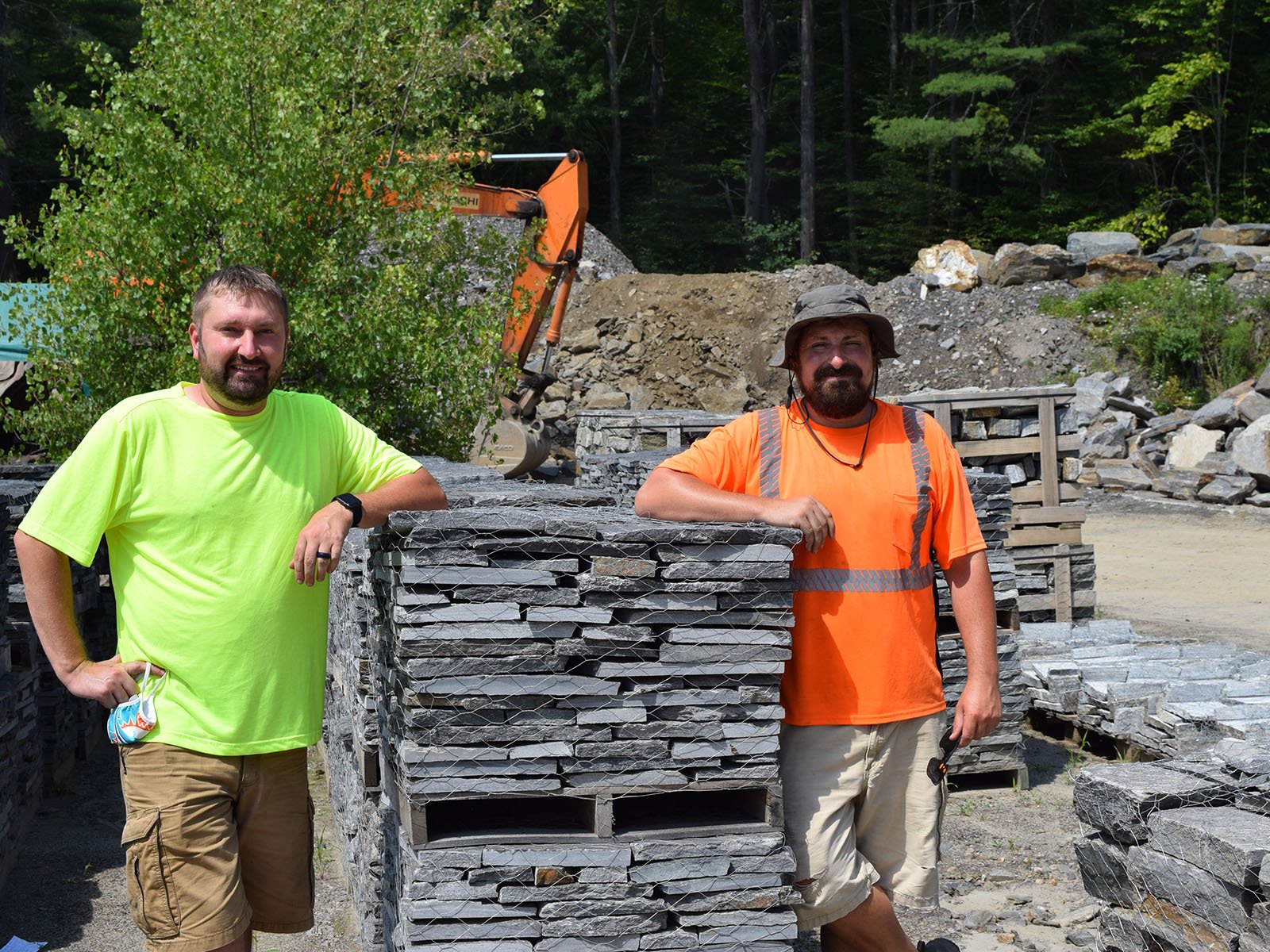